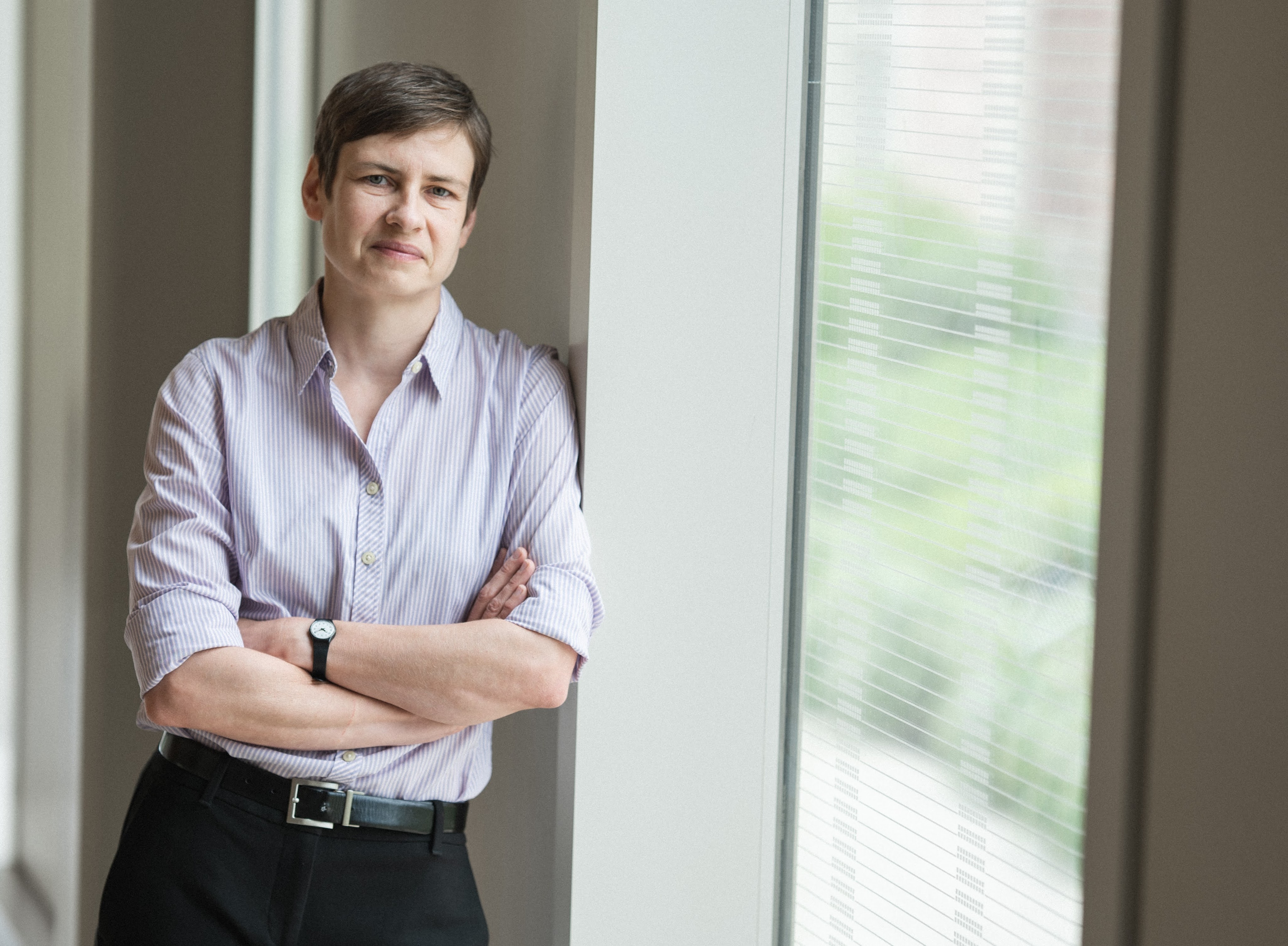 I came to Washington University in St. Louis in 2011 as a postdoctoral fellow. I am now Associate Professor of History, but I also work with the departments of Jewish, Islamic, and Middle Eastern Studies and Women, Gender, and Sexuality Studies, and with the program in Global Studies.

As a researcher, I am interested in how people and societies remember and live with the effects and repercussions of systematic violence against particular social groups. Often based on interviews with survivors, memoirs and other forms of testimony, I explore ways to survive in contexts of extreme deprivation and violence such as during the Holocaust and World War II, and how these experiences become the subject of memory. Understanding this history can help us uncover and critique ongoing forms of violence, ostracization, and deprivation that are based on people’s identity. While I study Belarus as one of the major sites of the Nazi genocide, I strive to identify similar processes in other places and at different times to help overcome such legacies.

I believe that humanities scholarship can and should make a significant contribution to contemporary debates about the ethics of memory. Engaging with the legacies of problematic pasts is the foundation for creating a more just and equitable society. Our Studiolab grows out of this vision and I look forward to working with you in this endeavor.
faculty Website