A Wearable Memorial
About the Sojourner Truth Study Club
As early as 1895, numerous black civic associations adopted the name Sojourner Truth Club, or a variation of this name, in honor of the abolitionist and civil and women's rights leader, Sojourner Truth (c. 1797-1893). Examples listing club names, places, years founded, and sources include: 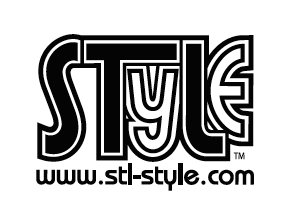 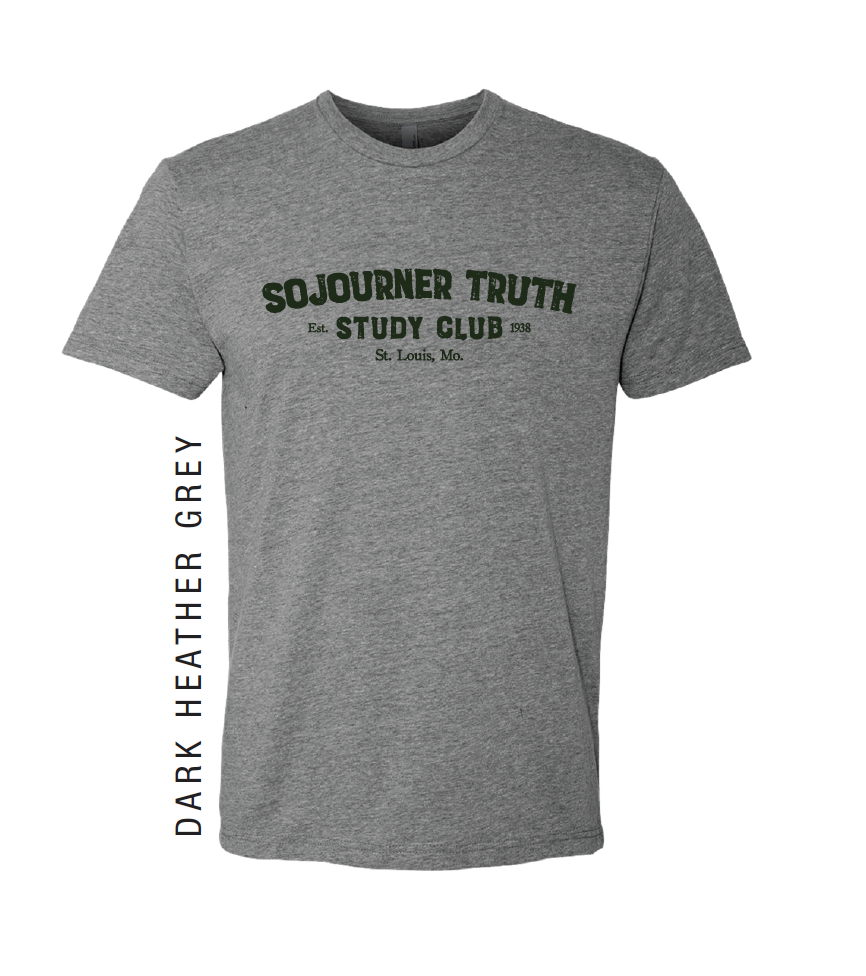 A Wearable Memorial
In collaboration with two museum partners and St. Louis Style House, M4F is commemorating the St. Louis-based Sojourner Truth Study Club with an experimental, wearable memorial (a t-shirt!). Motivation for this commemorative intervention is three-fold:

First, reflecting interests in reparative public humanities, we are promoting local memory of the Sojourner Truth Study Club to counter willful ignorance and specific hostility to critical race thought in our 21st century context, by elevating the long history of organized truth-seeking.

Second, on a memorial landscape where contributions of people of color, women, and women of color in particular are largely missing, this wearable memorial spreads veneration of this remarkable American leader, and awareness of the community efforts she inspired.

Finally, we are donating proceeds of sales of this limited run of commemorative t-shirts to support the George B. Vashon Museum and the Griot Museum of Black History, two M4F partners who have supported us in researching this history, and who play key roles in keeping the memory and legacy of black community organizing alive in St. Louis.