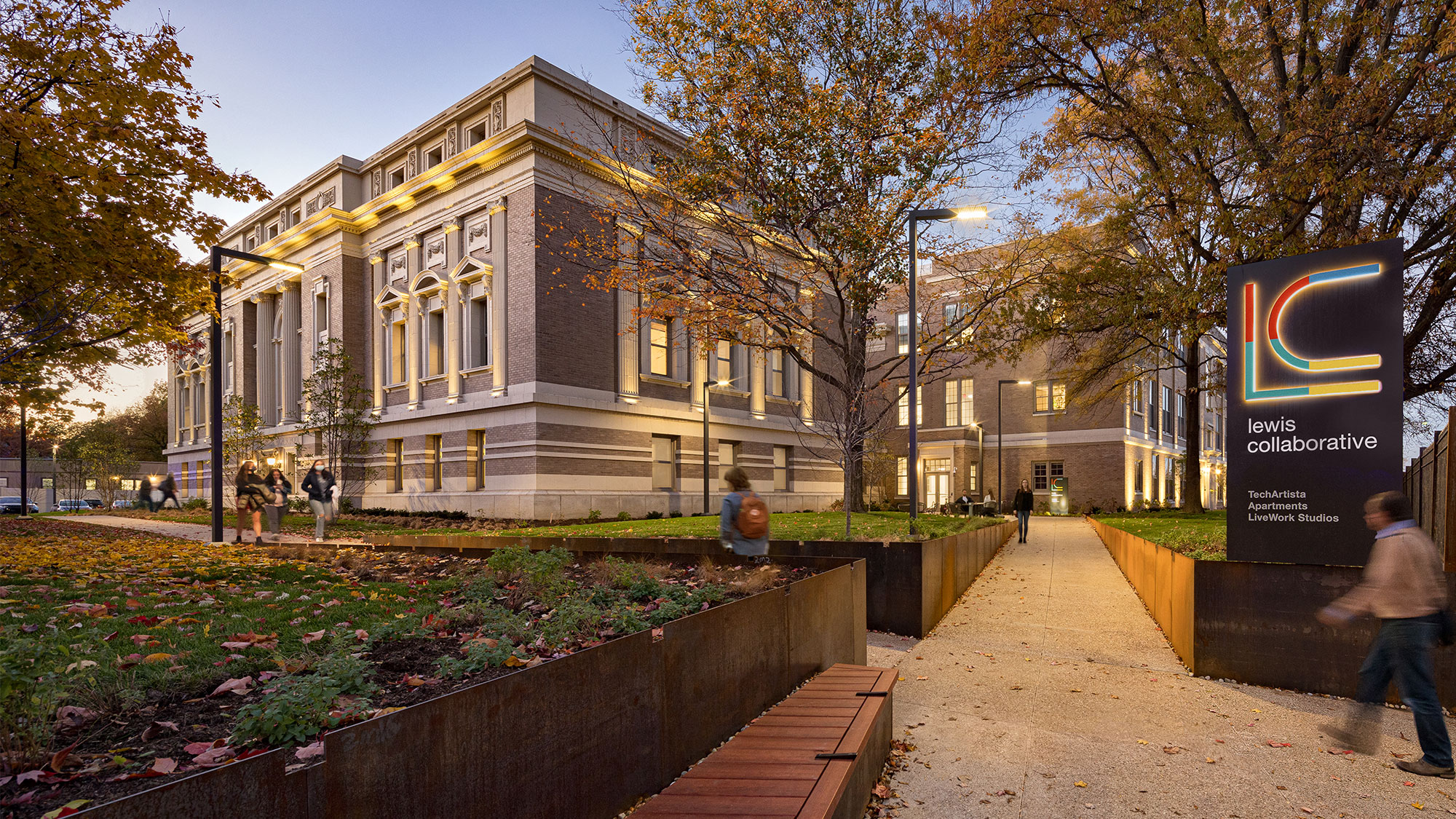 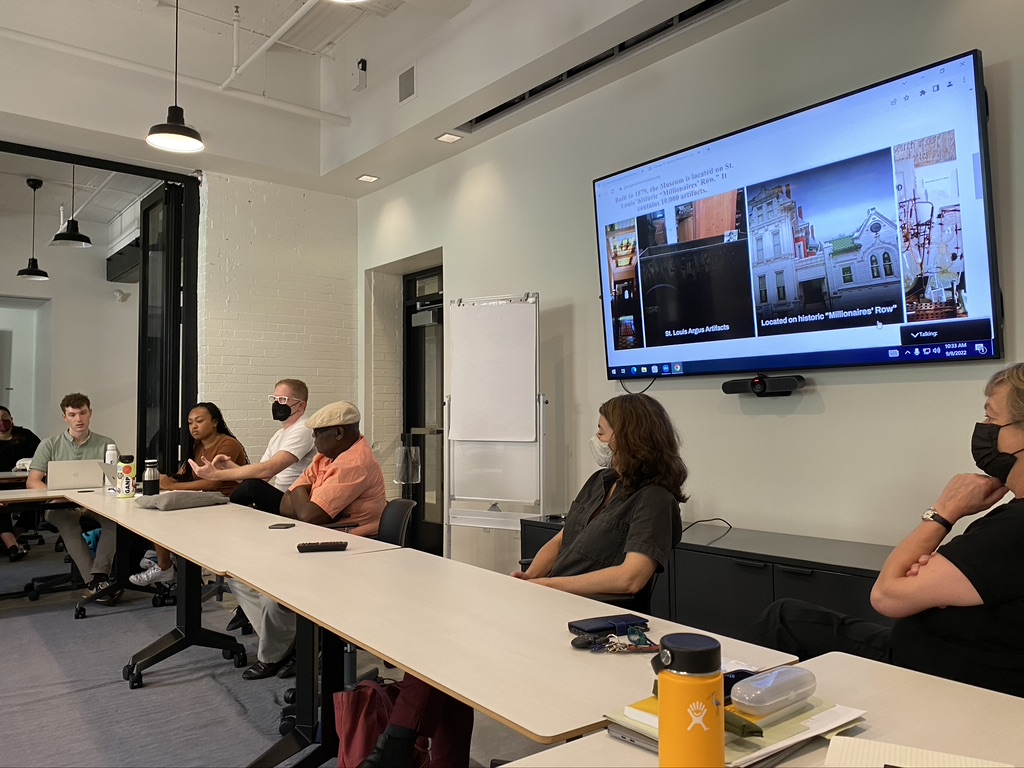 Memory for the Future is underway! We are beginning to explore ideas and partnerships that will drive our public humanities work in St. Louis over the coming year. Recently we met with some of our anticipated partners from the Vashon Museum, Counterpublic23, the Kaplan Feldman Holocaust Museum, and the Mildred Lane Kemper Art Museum. 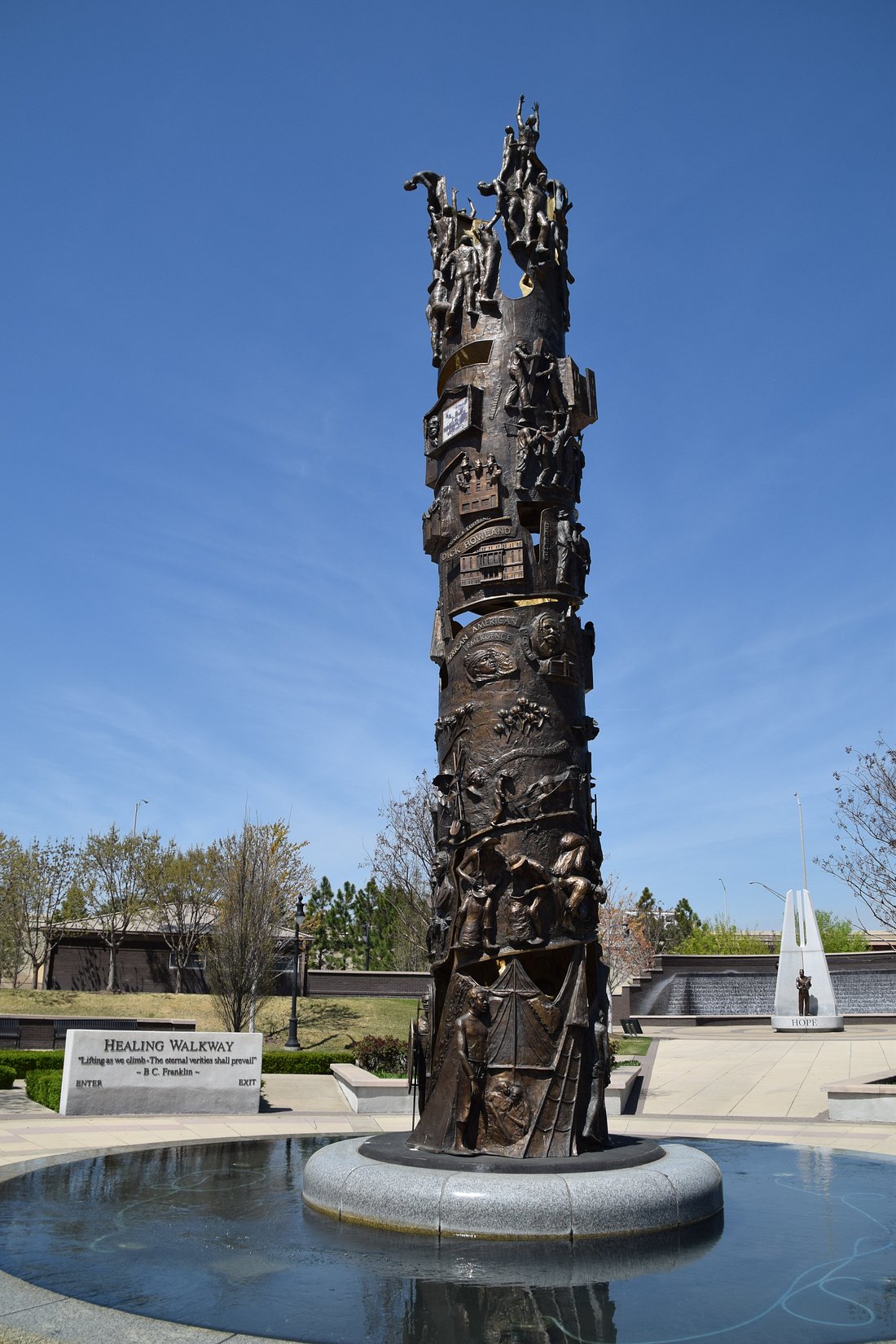 We are in Tulsa this week for a study trip exploring reparative community remembrance in another wounded place, expecting this will inform and inspire our work in St. Louis. Thanks to the Rubin and Gloria Feldman Family Education Institute for its support of this immersive educational experience. 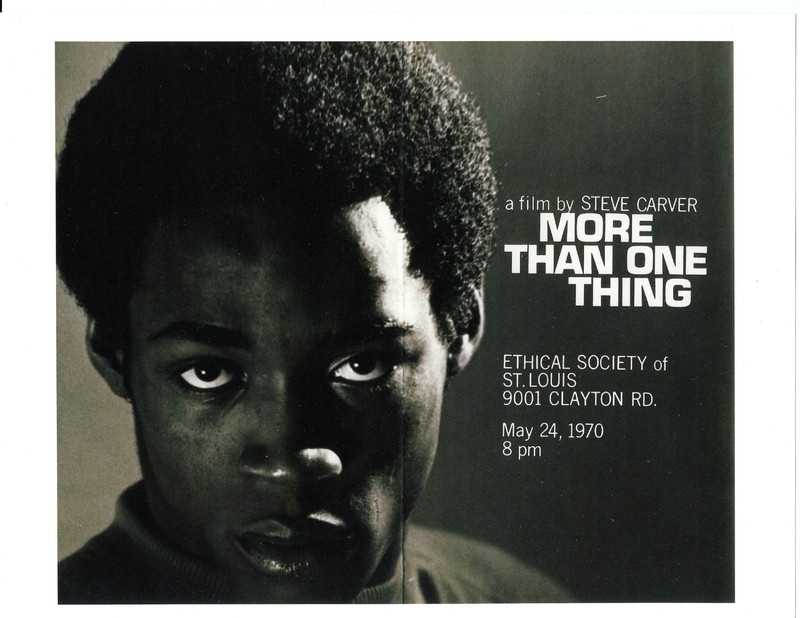 More Than One Thing (1969) Film Screening

The short film More Than One Thing was filmed in 1968 and 1969 by director Steve Carver, then a graduate student at Washington University. The film explores the daily life of Billy Towns, a teenager living in the Pruitt-Igoe housing project. In the film, viewers learn about the joys, hopes, and dreams of a young Pruitt-Igoe resident in a story that often contrasts the stereotypically negative Pruitt-Igoe image that has defined the housing development over the decades. More about the film and its preservation: https://library.wustl.edu/exhibitions/more-than-one-thing/

Use this form or write us to m4f@wustl.edu

Thank you! Your submission has been received!
Oops! Something went wrong while submitting the form.